Insight was retained for ongoing corporate PR by an international consumer-oriented company to assist in communications and reach out to Korean regulators to respond to regulatory changes in a highly sensitive industry.  We translated and summarized local reports to let the client know what the government and market were thinking. We undertook a campaign emphasizing that the company was a responsible corporate citizen through press releases, press interviews, public speaking opportunities and media activity around CSR initiatives. The firm’s brand value enjoyed increased visibility and it forged a cooperative relationship with the key regulators and bureaucracies affecting its industry.

Insight and FTI were retained to undertake the international PR campaign for the World Energy Congress, which held its triennial event in Daegu, South Korea, in October 2013. We were involved in all communications aspects of the Congress from producing the website and official newsletter to promoting local and international awareness of the event through press releases, interviews, press conferences and op-ed articles. We also operated the press facilities during the Congress, including setting up a dedicated news bureau that produced more than 70 stories on event seminars that were distributed to the media. As a result, the Congress attracted the most journalists and media coverage in the 90-year history of the event as well as the largest number of participating speakers, who included government ministers and CEOs.

A European bank selling a local affiliate retained Insight. The issue was to raise the visibility of the bank and make clear to all stakeholders that it was committed to staying in Korea despite the sale of the asset. Insight managed to raise the bank’s previously low media profile with an aggressive schedule of executive interviews and column placements stressing the bank’s track record, expertise and ongoing activities in Korea.  The result was that the number of bidders for the asset exceeded expectations, while the bank’s core business remained stable.

After Mahindra, the Indian business group, acquired Ssangyong, a Korean maker of SUVs, it saw this as an opportunity to raise its own profile in Korea in the interest of pursuing investment in different sectors. Insight provided a daily media digest that gave the firm a clear picture of its image in Korea and undertook a wide-ranging communications strategy that included exclusive executive interviews and the commissioning of a book in Korean detailing Mahindra’s growth story. As a result, the firm’s brand visibility has increased and it is seen as responsible and respected foreign investor in Korea.

When a US-based tech giant bought a Korean tech venture, it was widely reported in the media that the deal amounted to a hostile takeover despite the fact that it was a friendly merger. Insight actively engaged media with new messages, indicating that the local venture had been in control of events. Media coverage shifted from the company being seen as victim of a foreign “predator” to becoming a global leader in its sector as a result of the merger.

A European investment fund bought a stake in a Korean firm with the intention of seeking a seat on the firm’s board of directors. This kind of activity has frequently raised hackles in Korea, with the media alleging that such funds are preparing hostile takeovers and normally leads to complaints by shareholder NGOs, regulatory probes and tax audits. To pre-empt the fund falling victim to such measures, Insight was retained to generate positive media coverage.  Insight crafted and disseminated key messages making clear the fund’s objectives in promoting transparency and improving governance at the firm. As a result, the fund was favorable portrayed by the local media as trying to improve the Korean company’s managerial competency and reputation.

An international private equity fund suffered severe reputational damage in the local media after NGOs accused it of acquiring a local financial asset at below market value through stock price manipulation in order to make “excessive profits.” The fund wanted to improve relations with regulators who were being influenced by negative media coverage. Insight was hired late in this process, when serious reputational damage had already been done.  Our aim was to create a media climate favorable to the fund executives when they were on trial for alleged stock price manipulation. We overhauled the fund’s media approach to adopt a more cooperative media stance and made executives available to media. Local reporters welcomed the new approach and openness. The fund was found innocent and was able to profitably exit its investment. 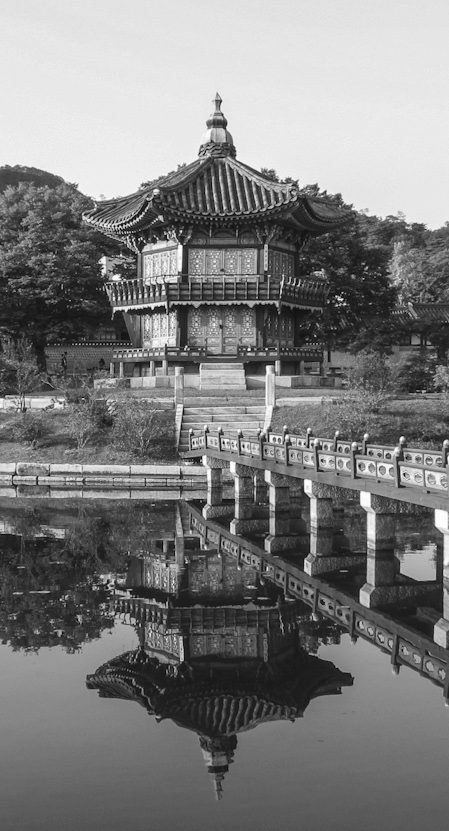